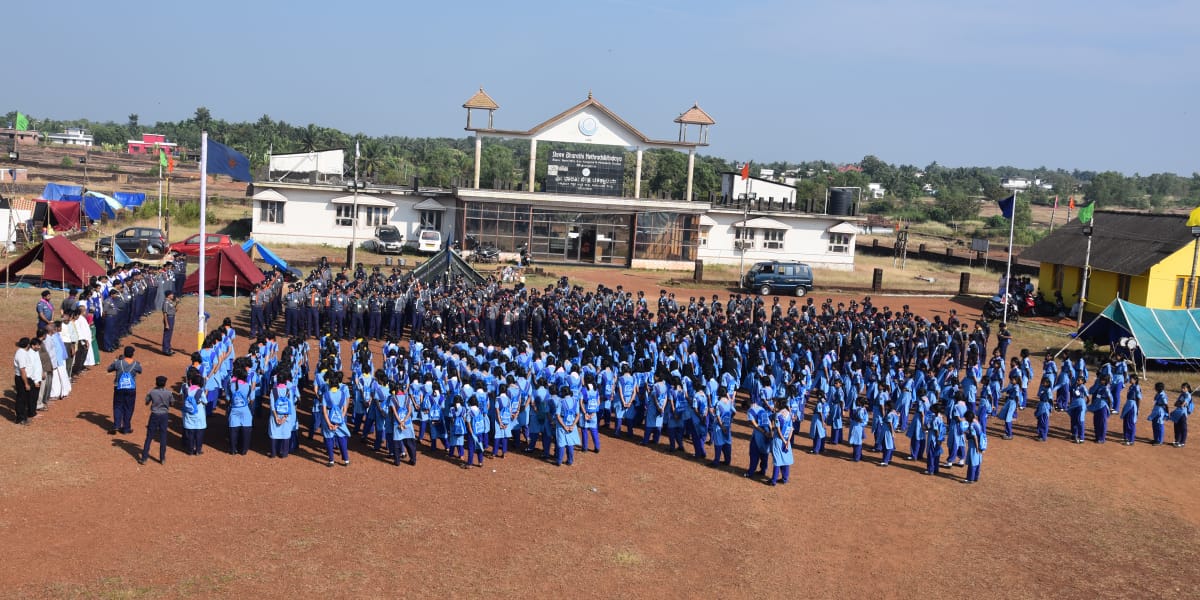 Manjeshwara Block Panchayat President Sri A. K. M. Ashraf was the guest invitee who attended the closing ceremony of the camp. ‘Lessons learnt as a student guides us to lead a very smooth life in the future. Experiences help us to shape our life. By teaching independence, cleanliness and courage, scouts and guides play a prominent role in nation building. Starting from Swami Vivekananda till our former President and missile man Kalam, they have shown to the world what India is and how capable she is. Inspiration from such people should guide the younger generation,’ said Mr. Ashraf during his speech.

“Mini camporee has come out very well by the campers who have arrived in large numbers from various parts of the district,” said Kumbale Gram Panchayat Standing Committee President Sri A. K. Arif who also presided over the programme.

Chief convener of camp managing committee Sri S. N. Rao Munnippadi welcomed everyone and also thanked the officers for having permitted to conduct such camp in a school which provides panchamukhi education (five-pronged system of education). Scouts district secretary Sri Kiran Prasad Koodlu during his vote of thanks expressed that the camp has been conducted very hugely and said that the entire credit goes to the school led by SriSamsthana. Not only did the school provide excellent facility, food and vast space for all the activities, but the school stood as an example for conducting the camp without any shortcomings and grievance, he added. 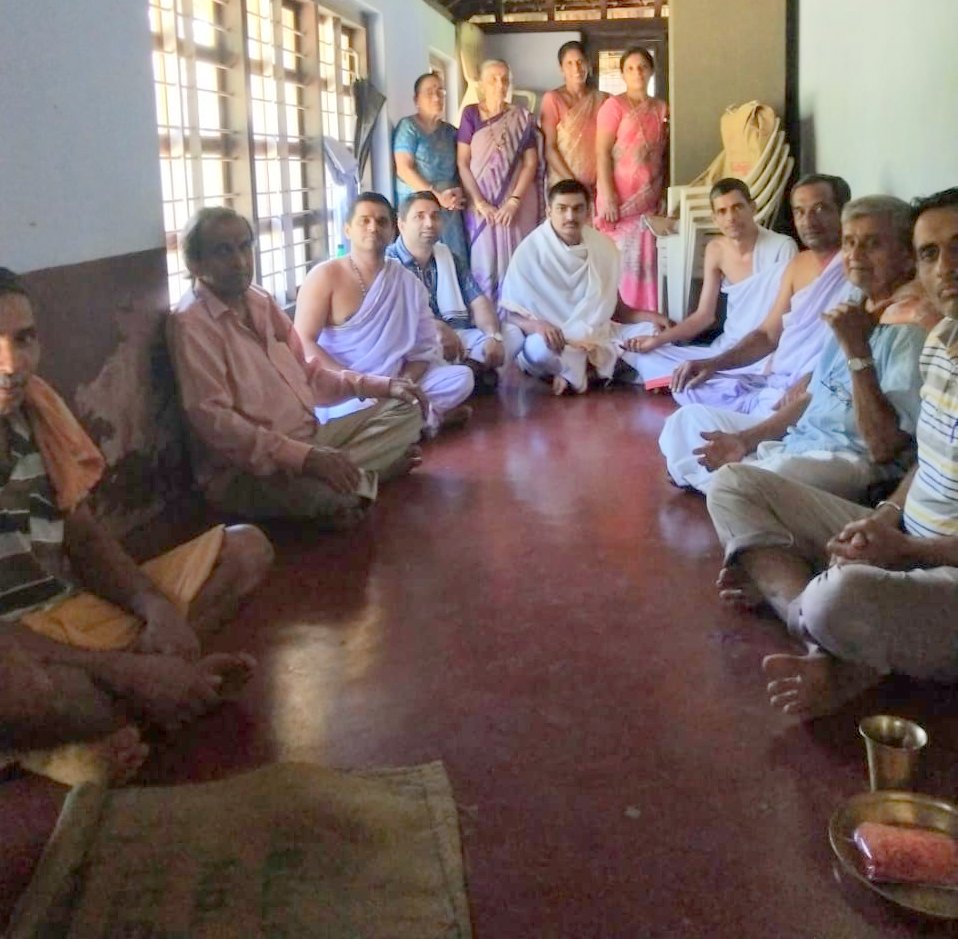