The story of Vedavathi celebrates pure, divine love. It is a story of Sita Devi’s greatness. It is also a story of the lust and desire of evil minded demons. But we will focus on the story of noble minded Rama and Sita.

Vedavathi was the daughter of Rajarshi Kushadwaja. She was born as the fruit of Kushadhwaja’s penance and devotion and mastery of Vedas. He named his daughter Vedavathi as she was an embodiment of Vedas.

Shambhu, a demon sought  Vedavathi’s hand in marriage. Kushadwaja rejected the proposal and in a fit of anger and frustration daitya Shambhu murdered the parents of Vedavathi.

After the death of her parents, Vedavathi renounced the world and took up the life of meditation and devotion. She performed penance to attain Lord Vishnu as her husband.

Once, Ravana, the ten headed demon was travelling in his Pushpaka vimana  and he happened to see Vedavathi in meditation. Enamoured by her beauty, he wanted to possess her. When Vedavathi refused to oblige, he pulled her by her hair. Enraged, Vedavathi cursed Ravana that she would be born again to destroy him and jumped into the fire and sacrificed her life. Her long and continuous penance paved the way for her rebirth as SitaDevi, the divine consort of SriRama. 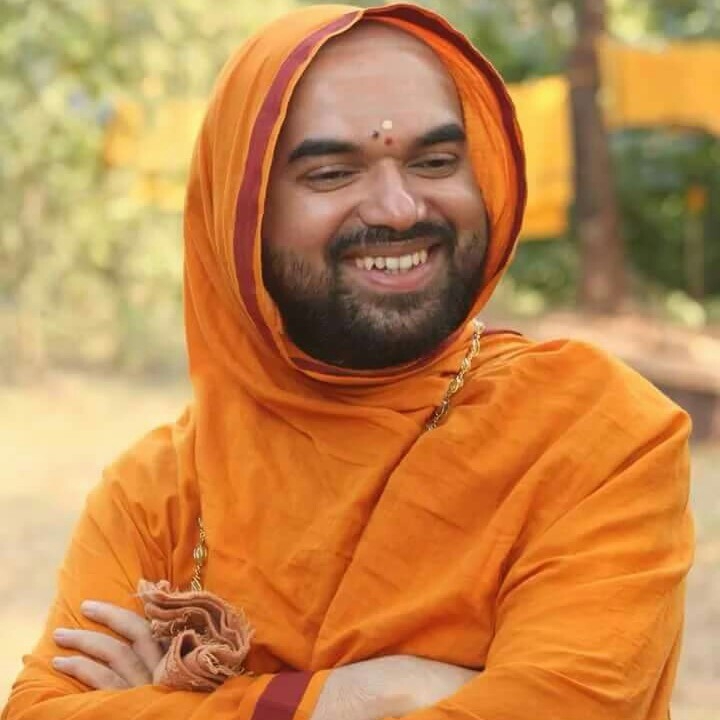